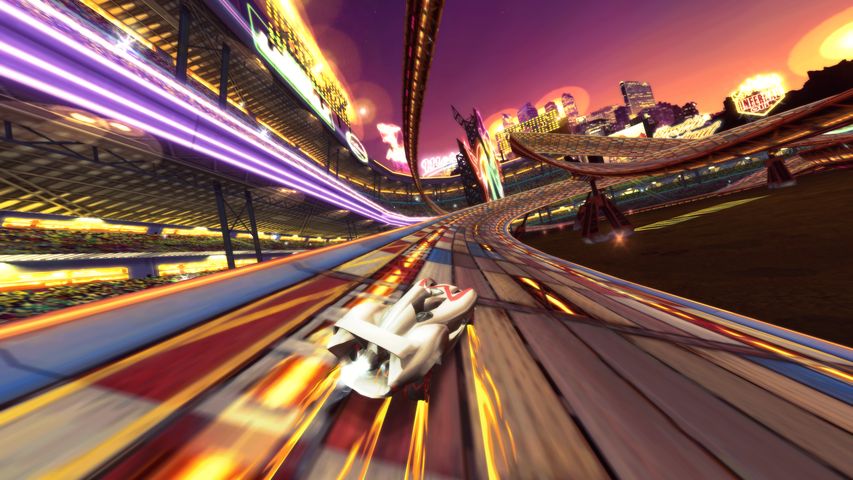 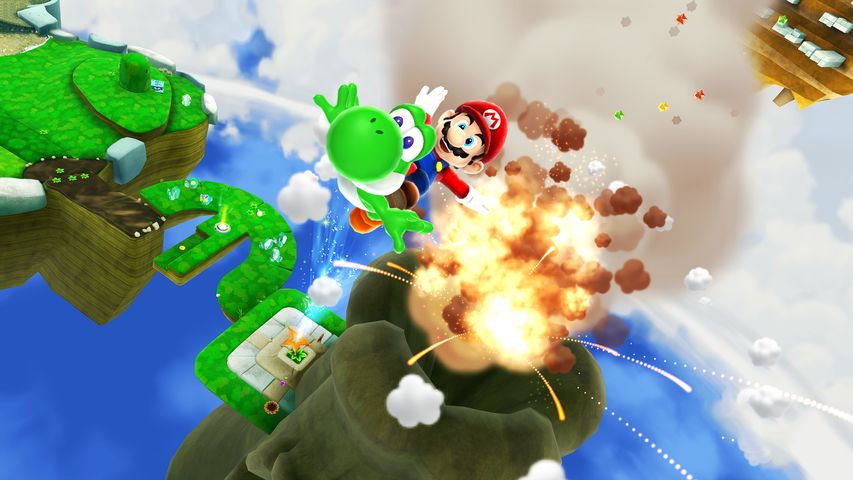 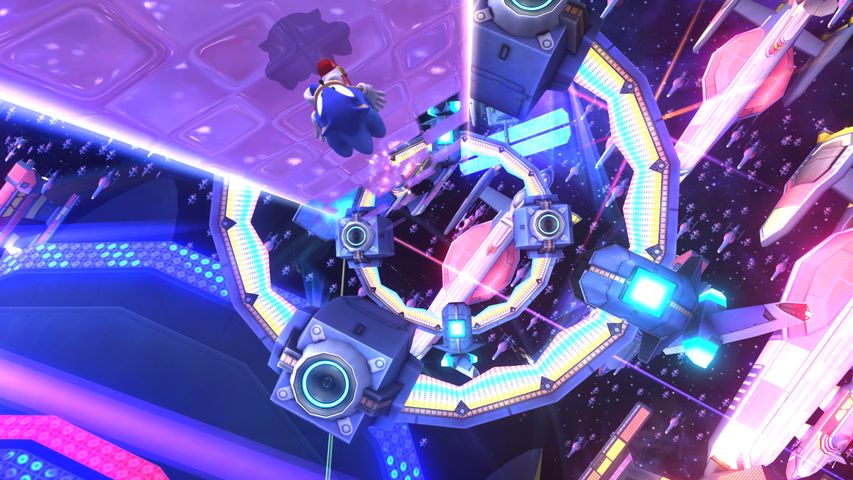 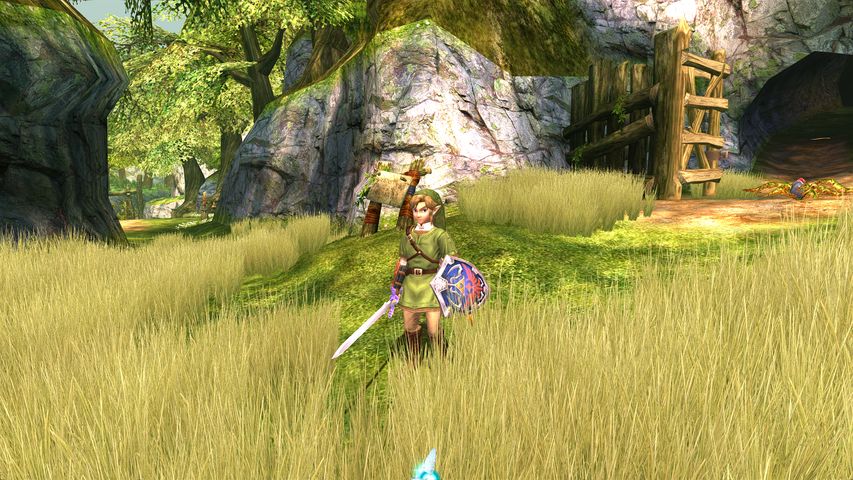 The Legend of Zelda: Twilight Princess 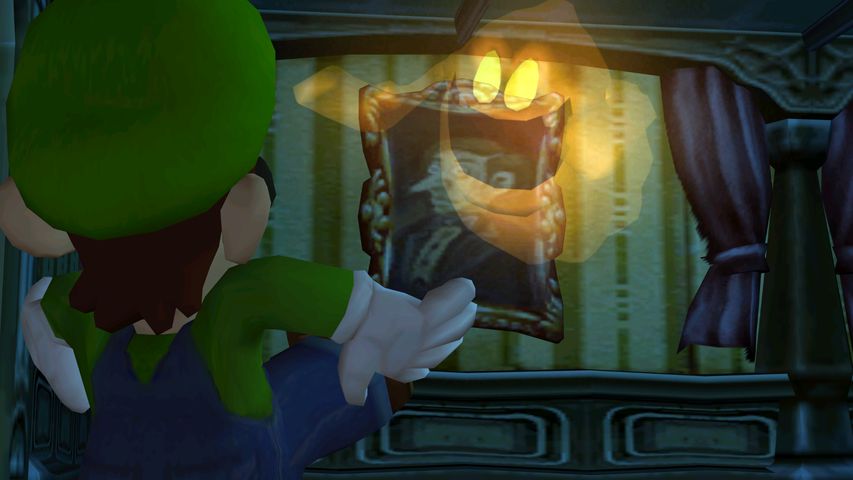 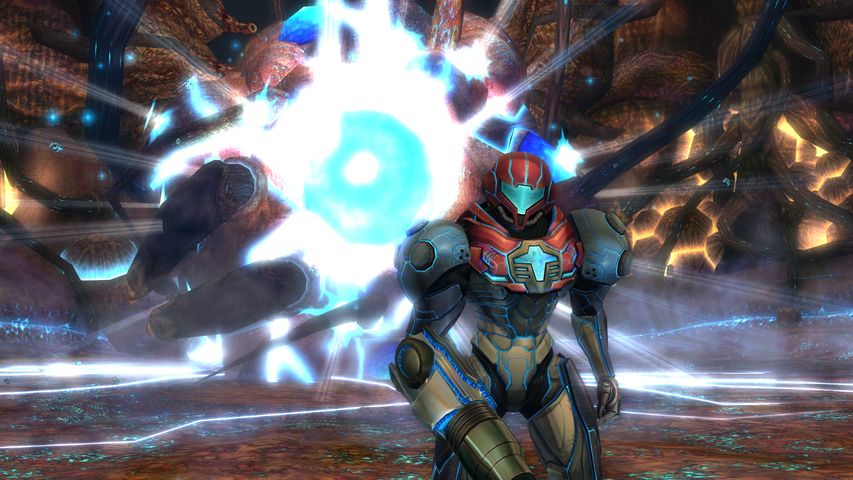 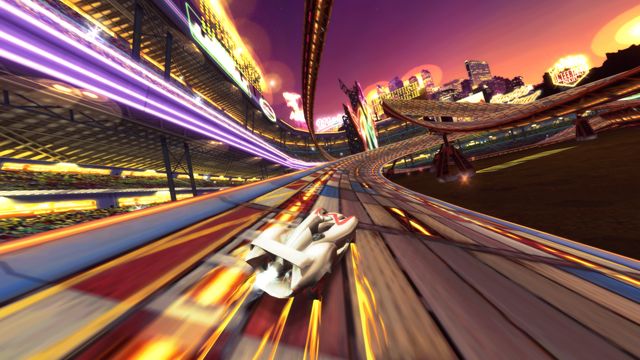 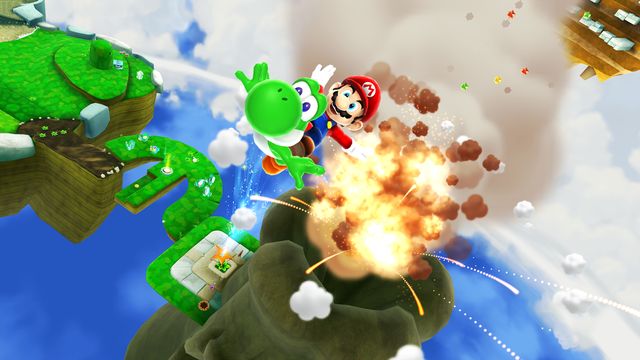 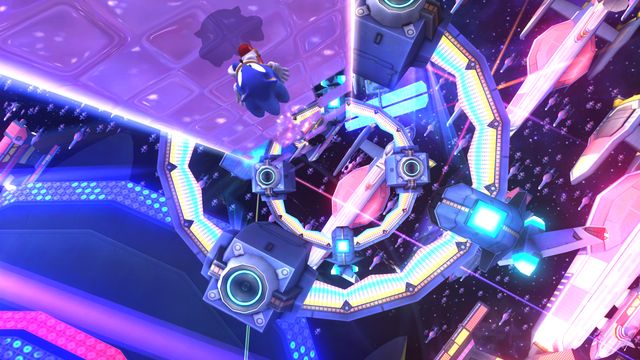 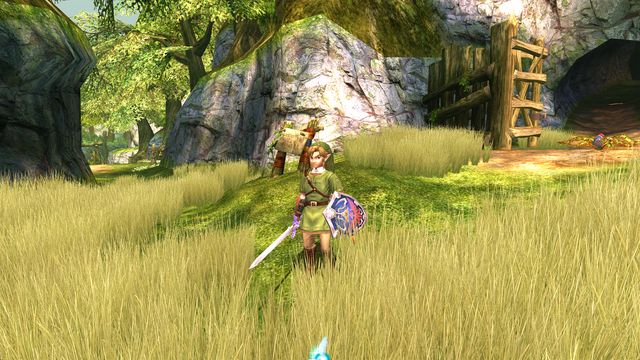 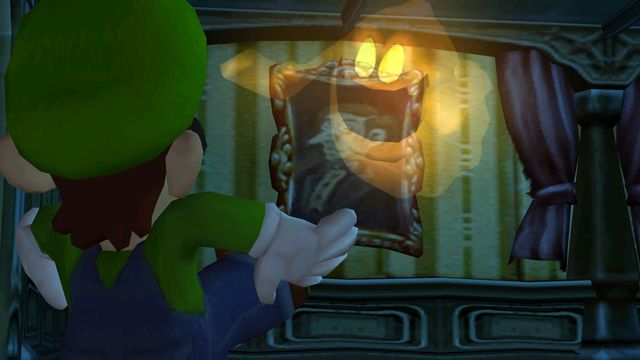 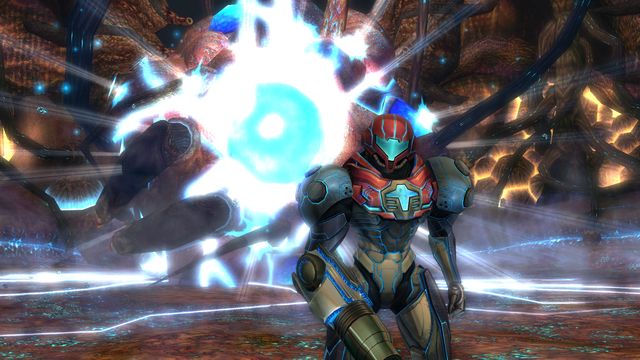 The Summer tends to consistently be one of the busiest times for Dolphin's development. While sometimes the question is what do we put into the Progress Report, during the summer months it's usually how much can we fit into the Progress Report? This summer's congestion was then compounded by us blog staff having a few things we've been planning coming into fruition. Still, the show must go on, and we're here... albeit a bit delayed.

As such, we've got a huge smattering of changes to go over and many smaller ones that we couldn't quite fit in. macOS users in general will be able to rejoice with the addition of a brand new Metal backend brought to us by veteran developer TellowKrinkle. They also brought their graphics expertise to improve things for everyone, greatly reducing the remaining causes of shader based delays/stuttering when using Ubershaders. If you're looking for an easier way to setup a wide variety of controllers, a new SDL2 controller backend has been added for all OSes, and even brings native motion control support without the use of a DSU server to non-Linux operating systems. We also have a wide variety of emulation fixes, more graphics mods added, and the long awaited SD card "folder" feature!

All of that and it's our job to write about it. We've got our work cut out for us.

Dolphin Progress Report: May and June 2022

It's been a very hectic two months. Dolphin's development builds officially dropped support for Windows 7, Windows 8, and Windows 8.1 in 5.0-16393 when the Windows buildbots were updated to use Qt6. If you read the last Progress Report, you'd know that Windows 7 was already on shaky terms due to rampant breakages, but it was Qt6 that finally ended the legacy operating systems. We wrote an entire article about this, so be sure to read that here if you haven't already.

But with loss, some new has also come. We now have a new builder for Windows on ARM! Dolphin has supported Windows on ARM for a couple of years now, but we haven't provided builds due to a lack of prospective users and a lack of space on the buildbot server. But times have changed - the buildbot has seen some upgrades with a new, bigger harddisk and shuffle2 has renovated parts of the infrastructure to make supporting Windows ARM64 builds easier. With those two hurdles out of the way, we've now configured our buildbot to provide Windows ARM64 builds on our Downloads page. We're not exactly sure how much use these builds will get, but we're hopeful for the future of the platform.

But by this point, you're probably as sick of hearing about the gives and takes of supporting various operating systems as we are of writing about them, so let's get to some emulation goodness. We've got some highly technical changes, including a new "Graphics Mod" system that allows modders and users to create graphical mods. If you're into the edge of emulation, we've also seen support for the annoying Datel Loader used for Action Replay discs and a few very odd unlicensed devices without needing an original GameCube BIOS or swapping to DSP-LLE. This is somewhat significant for reasons we'll get into later, because using real Action Replay discs does make a difference!

For those who love creative homebrew, we've also added support for the homebrew libasnd microcode to HLE audio, meaning that you no longer need to switch to LLE audio for many homebrew titles. We go into the details of all of this and more on this Dolphin Progress Report!

With none of our active developers using Windows 7 as their primary OS, the userbase dwindling, and Windows 7 starting to meaningfully fall behind newer versions of Windows, it's going to become more and more likely that features are accidentally broken in Windows 7. Eventually, the differences between Windows 7 and newer versions of Windows may increase to the point where we drop support for the aged OS. We don't plan on purposefully breaking support, but, its days are numbered.

Windows 7 had a hell of a run. After the wide rejection of Windows Vista, Windows 7 set the bar for all Windows versions to come. It continued the technical advancements from Vista while righting most of its wrongs, all wrapped up in a friendly, reliable package. This combination was a tremendous success, and users loved Windows 7 so much that it had the longest support lifespan of any version of Windows - over 10 years!

Dolphin has been proud to support Windows 7 for its entire life, and then some. We've supported Windows 7 for 13 years, making it our longest supported single operating system version ever. However, all good things must come to an end. While Windows 7 was able to survive the release of Windows 8 and 8.1, Windows 10 finally provided another popular option, and users have moved on. With Microsoft ending support for Windows 7 a few years ago and more and more software abandoning it, supporting Windows 7 has become a liability for us.

After several months of breaking/restoring Windows 7 support, we've decided to drop support for Windows 7... and Windows 8 and 8.1. We did not take this decision lightly, but after evaluating the situation, we knew what had to be done in order to make sure we can keep working on Dolphin without having to make compromises.